Zubaida Hasan lived with her family in a small, remote village in Afghanistan. In 2001, when she was only nine years old, Zubaida was terribly burned in an accident.The intensity of the flames caused her skin to melt and fused together her lower face, neck and chest so that she could barely move her head. She had difficulty eating and had to sleep with her eyes open.Doctors at the local hospitals were sadly unequipped to help. Her parents were told to pray for her death. But Zubaida’s parents didn’t do that. Nor did they give up on finding someone who could help. At the time, the US military were in Afghanistan fighting the Taliban. So Zubaida’s father had an idea. He bravely approached a US military base and asked the soldiers and medical personnel to look at his daughter.

The soldiers were incredibly moved when they met Zubaida and her family. It was clear she was suffering from a lot of pain. The base contacted a renowned plastic surgeon from Los Angeles, Dr. Peter Grossman, who specializes in burns. Although Dr. Grossman knew Zubaida’s case would be challenging, he agreed to treat her.

Zubaida flew with her father to Los Angeles to meet with Dr. Grossman and his team at the Grossman Burn Center. They estimated her treatments would take some three years to complete as she needed to undergo many operations.

Dr. Grossman and the surgical team reconstructed Zubaida’s face and neck using multiple skin grafts from her back. They were also able to restore movement to her arm, which had also been sealed to her chest by burned skin.

A series of surgeries saw the little girl’s face transform. Zubaida was beginning to look like herself again. And her quality of life improved dramatically.

During the long process of treating her, Dr. Grossman became very attached to Zubaida. When her father had to return to Afghanistan, Dr. Grossman and his wife took her into their home for the duration of her treatment. The Grossmans didn’t have any children of their own, so Zubaida’s presence brought humor and energy into their lives. 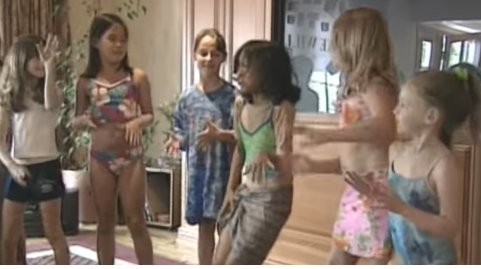 Zubaida has a light-hearted, enthusiastic nature, and she’s a gifted dancer. She learned English at a remarkable pace and quickly made new friends. She celebrated her 11th birthday on the day of her 10th operation. Instead of the three years that were originally estimated, Zubaida’s treatment was nearly finished after one year. She and the Grossmans began preparing for her journey home.

Goodbyes were difficult on all sides, but they knew she had to return home. Dr. Grossman flew with Zubaida to Afghanistan to see her reunited with her parents. The Hasans couldn’t believe their eyes when they saw their daughter again in person. They were overcome with joy. 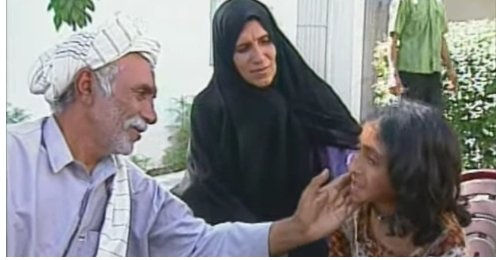 Dr. Grossman will never forget Zubaida and looks on her as more than a patient — rather as a foster daughter. “If I find out that you got married at 13,” he joked, “I’ll give you a kick up the backside.” Zubaida laughed. She and her family will be forever grateful for Dr. Grossman, their angel from America.

What Dr. Grossman did for this young girl and her family is so beautiful. His generosity both in treating her and making her a part of his family isn’t something that one sees every day. Not all heroes serve on battlefields.