The Daniels Post had reported that Hudson-Odoi was arrested in the early hours of Sunday after a row with a glamour model at his London home at 4 am.

The England youngster allegedly breached lockdown over the weekend to be with a woman who later called the police and an ambulance.

Reacting to the development, Morgan branded Hudson-Odoi as an ‘idiot,’ adding that the forward should be banned when football returns.

Morgan wrote on Twitter: “These idiots unfairly tarnish the reputations of all footballers, and make a mockery of the ‘safety first’ plan to bring back the Premier League.

“They should be told if they get caught breaking lockdown rules like this, they are banned from playing if football restarts.”

Hudson-Odoi was the first Premier League footballer to announce that he had contracted coronavirus in March, but he has since recovered from the deadly disease. 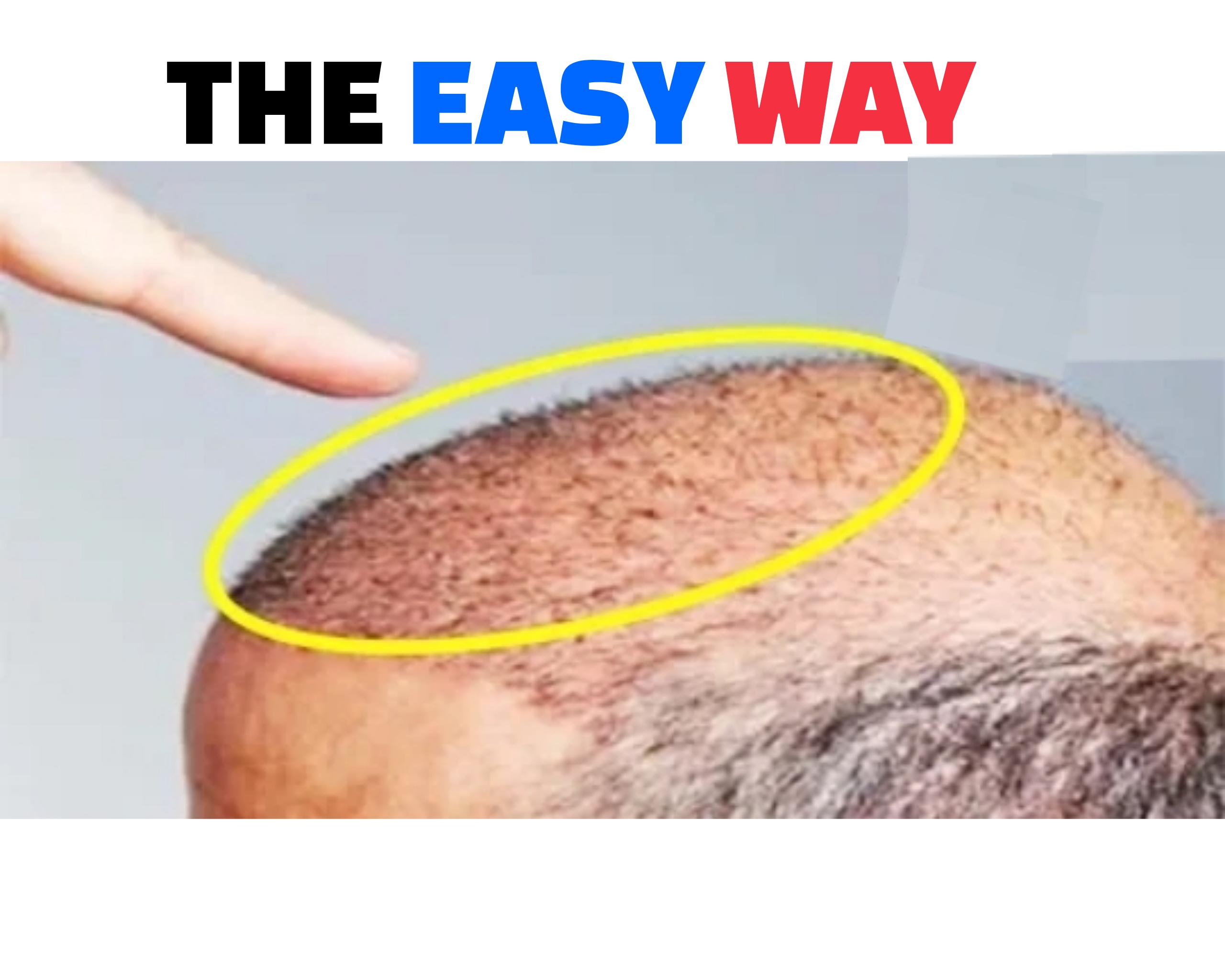 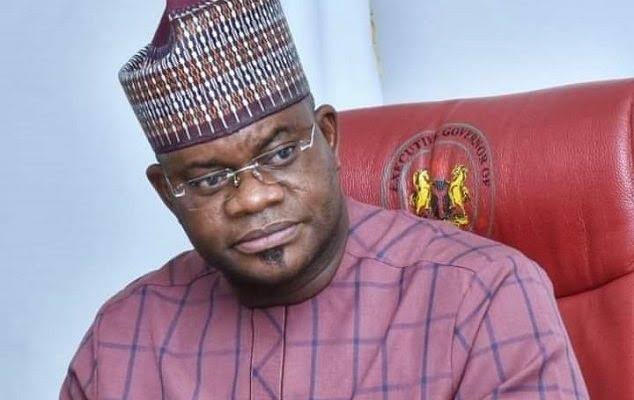 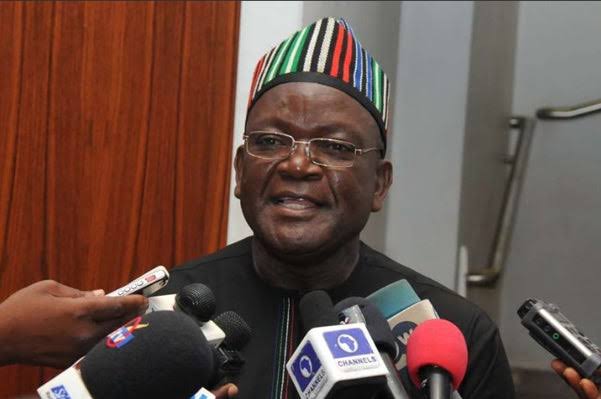 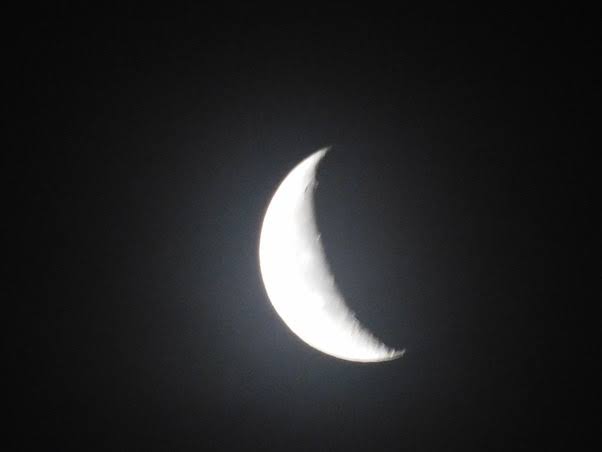 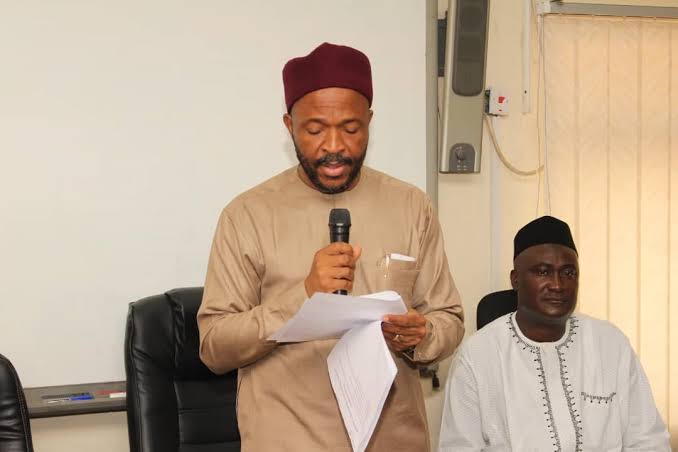 Nigerian states to get $1.5bn from World Bank 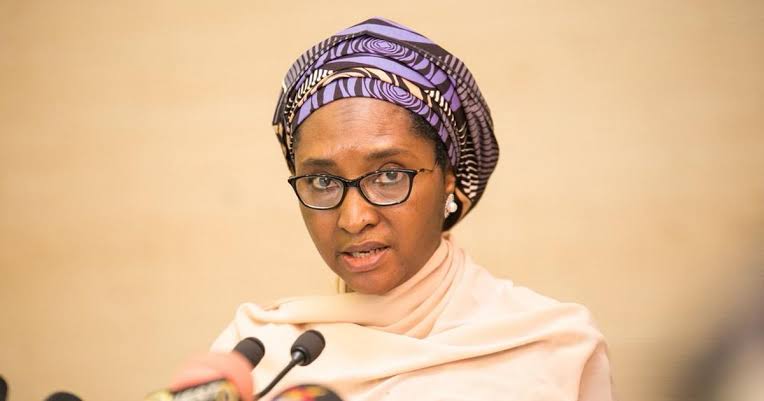 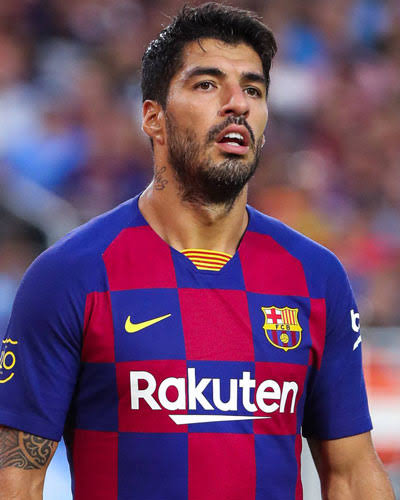 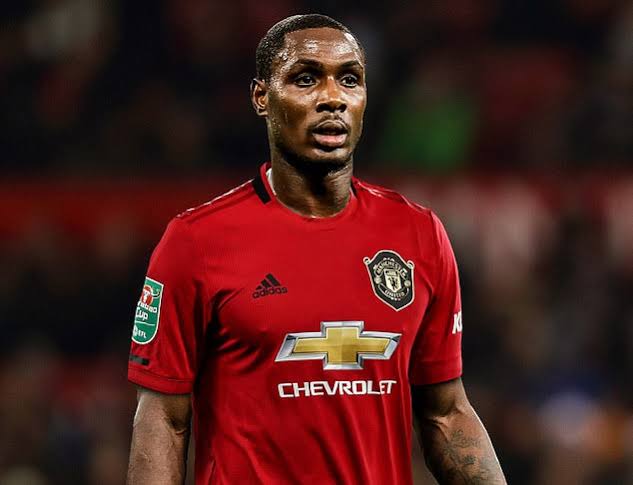 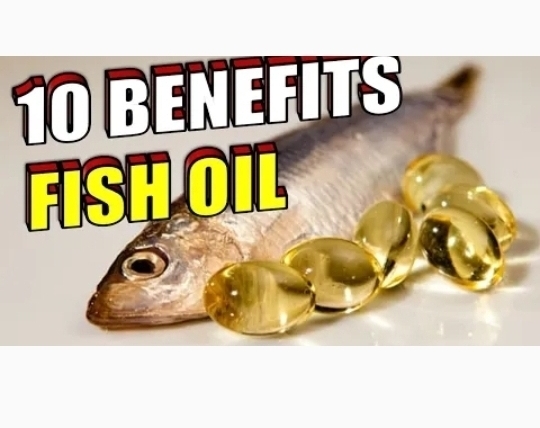 Cancer dies narurally when you eat these 5 foods 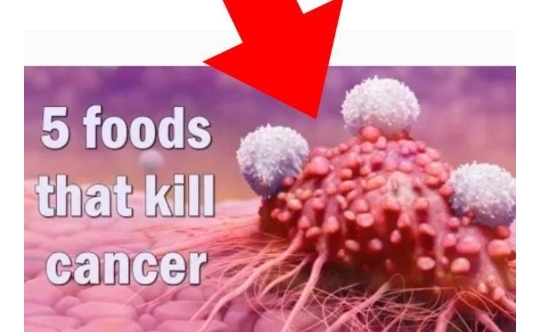